Of all the issues facing our sector, Brexit is without doubt the most important and the most uncertain issue I 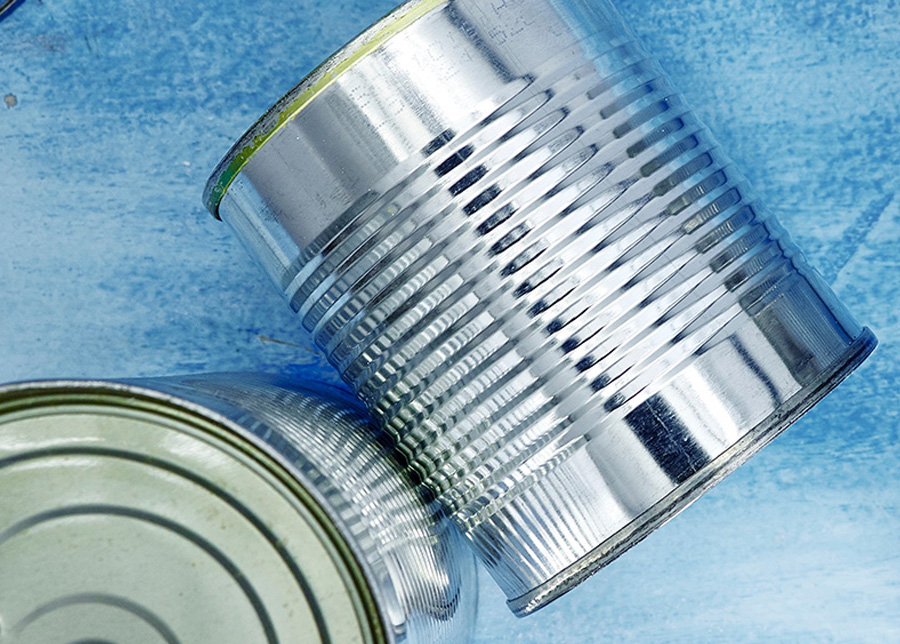 I am often asked “what are the key issues facing the metal packaging sector”? And to this question I usually say: a range of opportunities and threats relating to the fallout from Blue Planet 2, complete review of packaging waste regulations following on from the likely adoption of the Circular Economy Directive, Deposit Return Schemes in Scotland and England, ongoing food contact issues (BPA), impact of trade sanctions in the USA and the EU and then, of course, there’s Brexit.

The one thing I feel that I can say with some degree of certainty about Brexit is that of all the issues facing our sector, Brexit is without doubt the most important and the most uncertain issue.

So, unlike most political commentators, I’ll do my best to avoid speculation, and confine my narrative to what I know, what the MPMA has been doing to protect Members’ interests and what we plan to do going forward.

Business generally, and this includes metal packaging, does not like investing time, effort and, therefore, money in activities that do not add value to the bottom line. I’ve been to innumerable meetings with members of our sector and the wider packaging business community and I’ve yet to hear anyone voice a positive comment about opportunities likely to be generated by Brexit. The vast majority of our trade, buying and selling, is with the countries of the European Union. And whilst we do carry out some trade to non-EU countries, I’m not aware that the lack of a trade agreement has proved to be a significant barrier to doing business.

The uncertainty around the issue of Brexit has made investment decisions in the UK seem riskier and the threat of business migration is a real one. MPMA has lobbied the Government business department (BEIS) both directly and jointly together with the Packaging Federation/Food and Drink Federation. We’ve communicated a very clear message to the UK Government that we need ‘frictionless trade’, easy access to labour from the EU and regulatory continuity and certainty. We’ve  also made it absolutely clear that we don’t want a ‘cliff-edge’ Brexit next March. Whatever the outcome of the negotiations between the UK and the EU we need the proposed transition or implementation period from the end of March 2018 to December 2020.

On the 12th July the Government published its long-awaited white paper on ‘The Future Relationship between the United Kingdom and the European Union’. At last we now know what the Government’s position is on trade and there are some positives. The UK Government’s aim is to deliver frictionless trade through the establishment of a free trade area with the phased introduction of a facilitated customs arrangement. Regarding regulations the aim would be to maintain a ‘common rulebook for goods with an ongoing commitment to harmonisation with EU rules on goods’. The paper is less positive regarding access to labour with a broad reference to supporting businesses to provide services and to move their talented people.

The Government’s paper on Brexit is the opening position for its negotiation with the EU and it still faces significant opposition within the UK Parliament. But I’m encouraged by the broadly positive position re manufacturing and it seems that our lobbying efforts have achieved some success.

Brexit still has a long way to run but the MPMA will monitor developments closely and maintain a continuous dialogue with BEIS.I think it’s clear that the exact details of the Brexit deal will not be agreed until we are, hopefully, in the implementation phase and the biggest risk to the metal packaging sector is a no-deal scenario next March: an outcome we’ll be lobbying the Government hard to avoid.