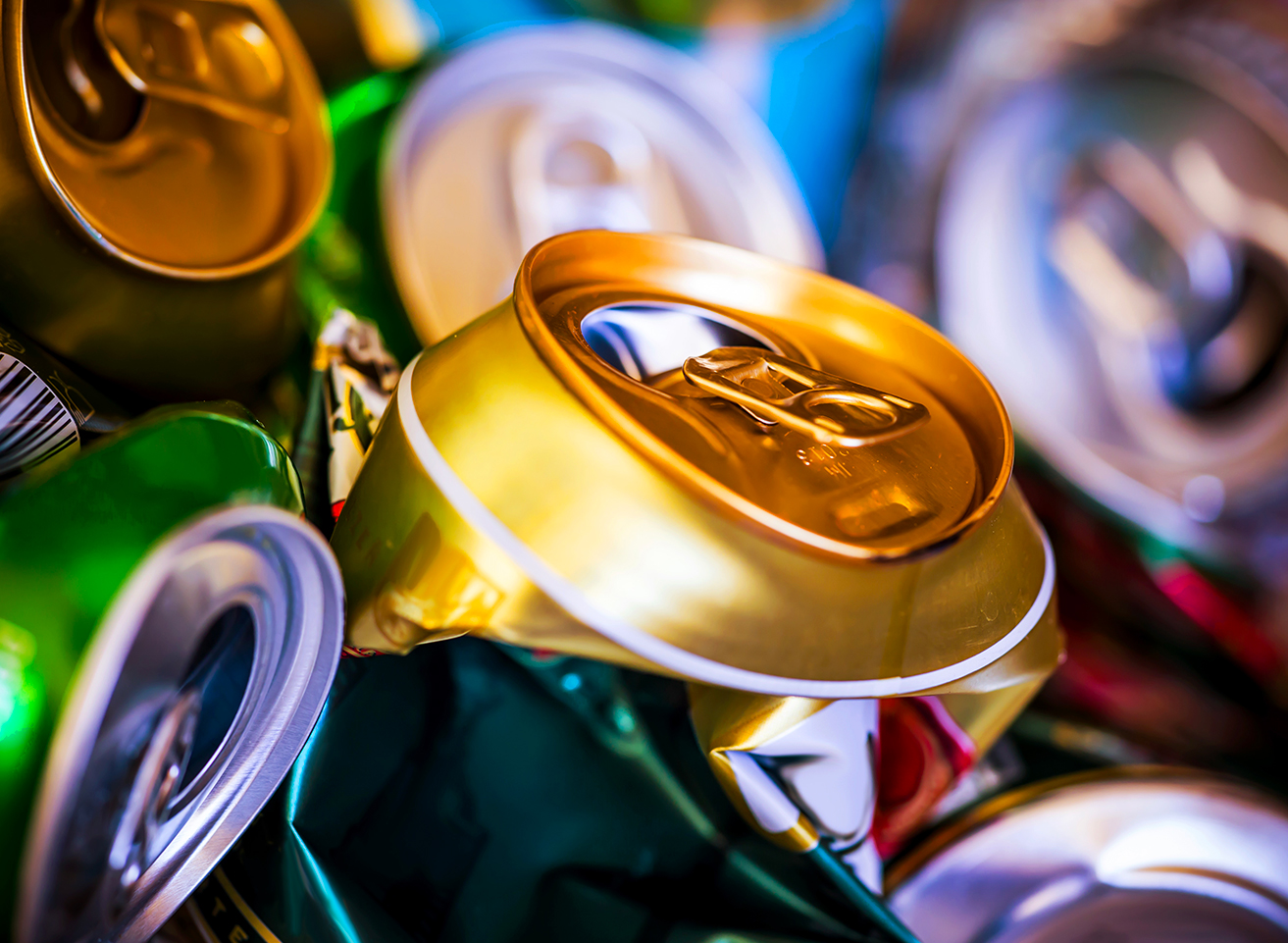 It is estimated that 80% of all the metal ever produced is still available for use today.

In fact, this statistic is doubly important when you consider the current spotlight on how much packaging waste ends up in the sea and in landfill, and a general tendency for the public and politicians to lump all packaging materials in together. This figure underlines the important fact that cans are simply not a part of that picture.

Within our sector we’ve known that for years of course, but I wonder now if that vital message is at last hitting home to a much wider audience?

The Glastonbury Festival always attracts a harsh media spotlight for its residual waste – and yes, sadly, much of it is packaging. Yet this year, and interestingly the year in which Sir David Attenborough gave an inaugural address, I was delighted to see national news coverage presenting water in reusable cans as a sustainable alternative to other materials at the event, and a positive solution to packaging waste. And if not reused, then those cans would certainly be collected and easily separated for recycling.

Which brings me to one of the key elements of recycling, waste separation.

It’s widely accepted that the earlier in the chain that household waste is separated the better. And whatever the final outcomes of the current DRS consultation, the fact remains that local authorities representing over 6m households have now signed up to MetalMatters which encourages home separation and recycling of metal packaging and importantly as far as any potential DRS scheme is concerned, kerbside collection.

The Every Can Counts campaign also continues to play a vital role encouraging recycling of drinks cans wherever they are consumed, be it in the workplace, at college, at major events like music festivals, or even just out and about.

So, I reiterate previous MPMA statements that the proven success and impact of these campaigns really do matter in the DRS consultation process.

However, the ease with which metal can be separated from the waste stream is also an important part of its recycling success.

Steel’s magnetic properties means that cans are easily lifted out from other materials in the waste stream. Similarly, with aluminium cans, the use of eddy current fields literally throws the cans into their own collection bin thus ensuring they are separated as easily as steel packaging from other materials.

In addition, because of the properties of metal packaging, in the unlikely event that they are missed at the sorting stage, and end up in an incinerator, all is still not lost. Metal packaging can and is collected from the bottom ash of waste incinerators. In fact, the metal recycling industry even has a formal material grade for bottom ash collected metal packaging.

The 80% figure ‘still available for use’ figure never fails to excite. It reminds us, if we need reminding, that metal has amongst the highest recycling rates of all comparable packaging materials, with 100% recycling a very real possibility.

No wonder it’s a headliner.