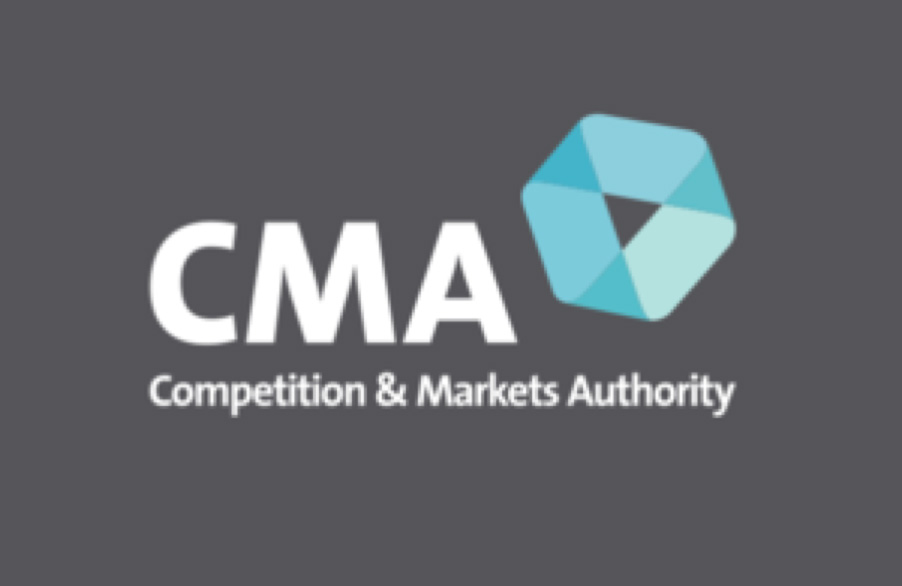 The CMA (Competition and Markets Authority) has warned businesses they have until the New Year to make sure their environmental claims comply with the law.

The piece goes on to explain that environmental claims must be:

and they must not omit or hide important relevant information.

It’s no secret that misleading LCAs have been the bane of the packaging industry for years. Organisations cherry pick stats that suit their claims and these are often taken and presented wildly out of context, so wilfully misleading the consumer.

This new stance by the CMA is, I believe, something of a win for the metal packaging sector as it could well level the LCA playing field in metal’s favour. Clearly the CMA has grasped how some companies are being economical with the truth and has put everyone on notice. Claims that are possibly spurious can now be reported to the CMA which will investigate.
The CMA consultation was one that we contributed to with, amongst other things, a full explanation of how LCA’s are often truncated (excluding the recycling phase if the product concerned is not recycled) to favour certain products against those that are recyclable
We also emphasised the point that LCA’s are regularly being misused by the use of questionable system boundaries and special conditions in order to return the desired outcome for those commissioning the assessment. Now I’m sure we weren’t the only organisation making these points, but given that we did, I’d like to think that the resulting CMA guidelines are also something of a win for the MPMA as well.
So that’s one down, but we still have a pressing further concern, and that is when the carbon related to packaging is assessed, it is often only the carbon expended in the production of the packaging that appears to be taken into account and not the carbon generation avoided by the use of the packaging.
A good example is food waste. Packaging significantly reduces food waste, and given that the methane generated when food decomposes has well over twenty times the global warming potential of CO2, the importance of this cannot be overstated.
In addition, according to WRAP, the greenhouse gasses related to food production and manufacture in the UK accounts for around 67% of the UK’s total annual food supply chain GHG emissions. By comparison, packaging accounts for around 3.3%.
Thus, if food is allowed to spoil, not only is there additional production of GHG’s but also all the GHG’s associated with the food production are also wasted. So, from a food waste perspective, packaging is very much part of the solution and not part of the problem.
In the case of metal food cans, shelf life is typically 3-5 years resulting is very little food waste. Also, food packed in cans requires no refrigeration at any time in the supply chain so avoiding considerable amounts of refrigeration related CO2 being generated. So if an LCA assessment of a piece of packaging fails to take into account the benefits as well as the deficits of that packaging, then the resulting conclusions could be highly misleading to the consumer.
This avoiding taking into account the benefits of the packaging and only focusing on the deficits could be described as a form of “greenhushing”. It could also be argued that a form of greenhushing is being proposed in the current EPR consultation process whereby the recyclability labelling would be restricted to “Recycle” and “Don’t Recycle”.
This approach groups all recyclable materials together irrespective of how recyclable they are and how many recycling turns they are actually capable of making.
There is no upper band to inform the consumer that two of the standard packaging materials, metal and glass, are in fact infinitely recyclable with both being formally classified as permanently available materials2 due to the fact that they lose no quality during their recycling.
The CMA has taken great strides forward as far as greenwashing is concerned, so now let’s turn to greenhushing so the consumer is made equally aware of the additional benefits of particular packaging formats.

2In the British Standard BS 8905:2011, Framework for the assessment of the sustainable use of materials, both metal and glass are both defined as Permanently Available Materials due to the fact that they can both be infinitely recycled with no loss of quality.