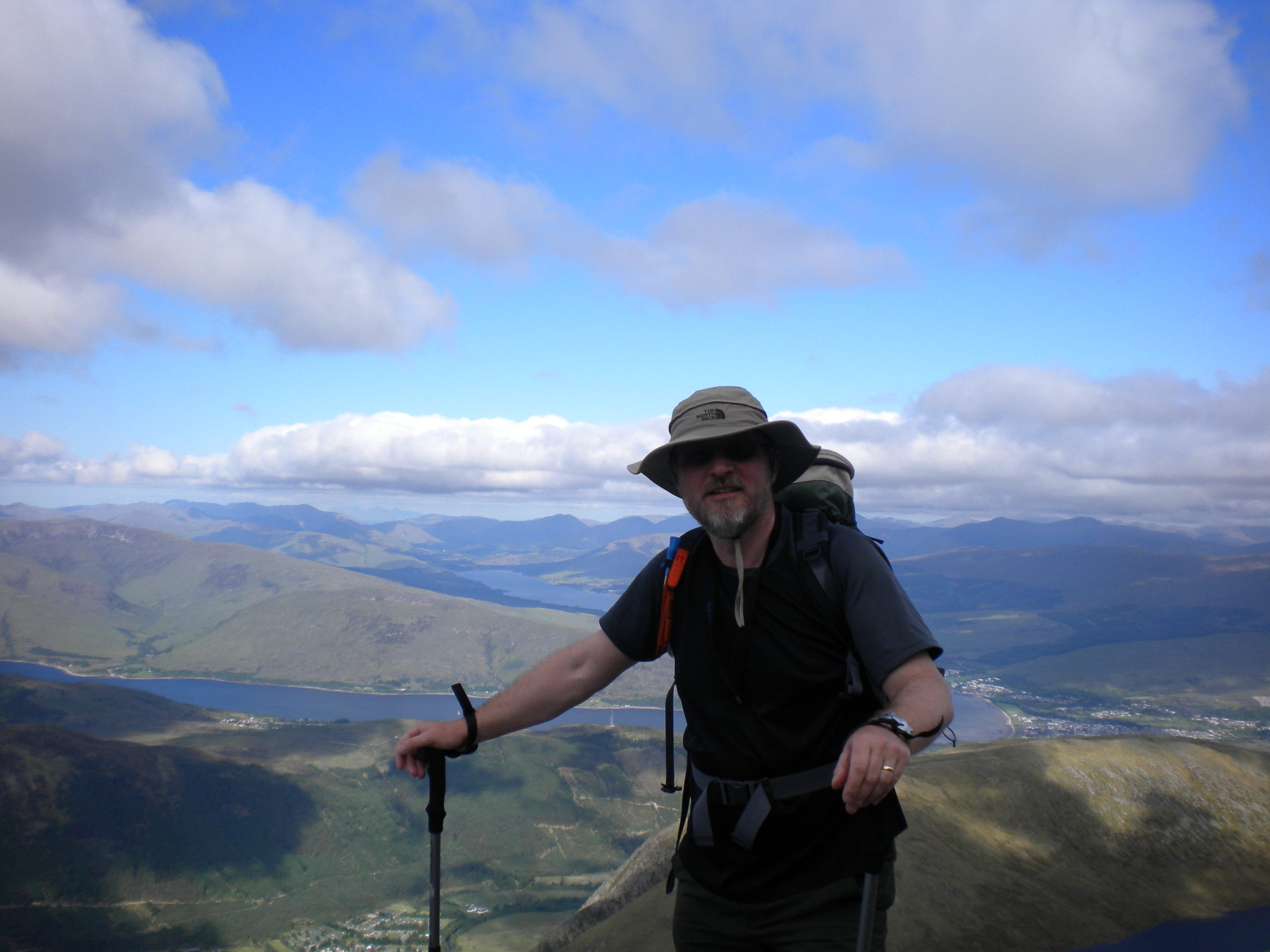 Robert Fell, Metal Packaging Manufacturers Association Director and CEO, is taking on the Yorkshire Three Peaks Challenge this May to raise funds for the international conservation charity, World Land Trust.

Participants of the Yorkshire Three Peaks Challenge will cover 24 miles and climb three of the county’s highest peaks Pen-y-ghent, Whernside and Ingleborough all within just 12 hours. Challengers will also climb to an ascent of 1585 metres or 5200 feet.

“In celebration of, or more accurately in defiance of my sixtieth year, I’ve decided to undertake the Yorkshire Three Peaks Challenge,” comments Robert.

“However, rather than just making this a personal challenge I’ve decided to use the challenge to raise money for the excellent and effective conservation charity, the World Land Trust which the MPMA is already supporting with its refillable metal bottle project.”

World Land Trust is a conservation charity that protects the world’s most biologically significant and threatened habitats, principally through the purchase of land, working with a network of local conservation partners to create and extend nature reserves and to establish vital wildlife corridors.

In 2020, MPMA and World Land Trust launched a metal refillable water bottle which will certainly be accompanying Robert during his challenge. Proceeds from each bottle sold through the WLT website support the charity’s activities including the ‘Plant a Tree’ scheme.