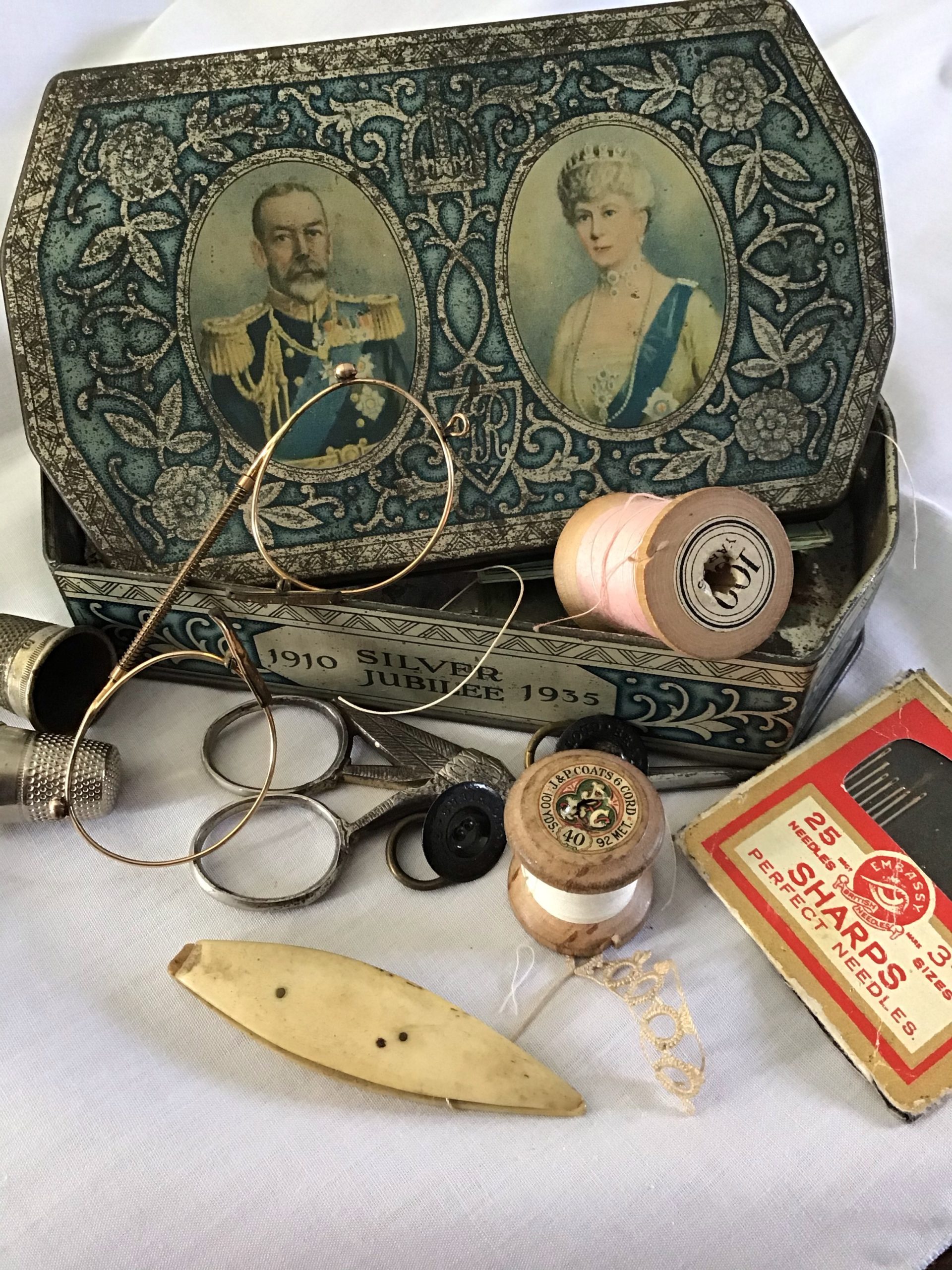 In April, the Metal Packaging Manufacturers Association (MPMA) launched a nationwide hunt to discover the UK’s most treasured tins.

From over 100 entries, the judging panel picked Helen Huxley’s treasured tin – a 1935 George V Silver Jubilee tin originally believed to have contained sweets. The tin once belonged to Helen’s grandmother who used the speciality tin to store her sewing kit.

Helen commented: “This tin belonged to my nan, and it was given to her as a young girl. She used it to keep all kinds of useful bits and bobs in it until she died. If you needed a button, it was in there and sometimes there might be a new hair ribbon for me when I was a little girl. I’ve kept the contents of the tin almost the same including my nan’s spectacles which have now lost their lenses.” 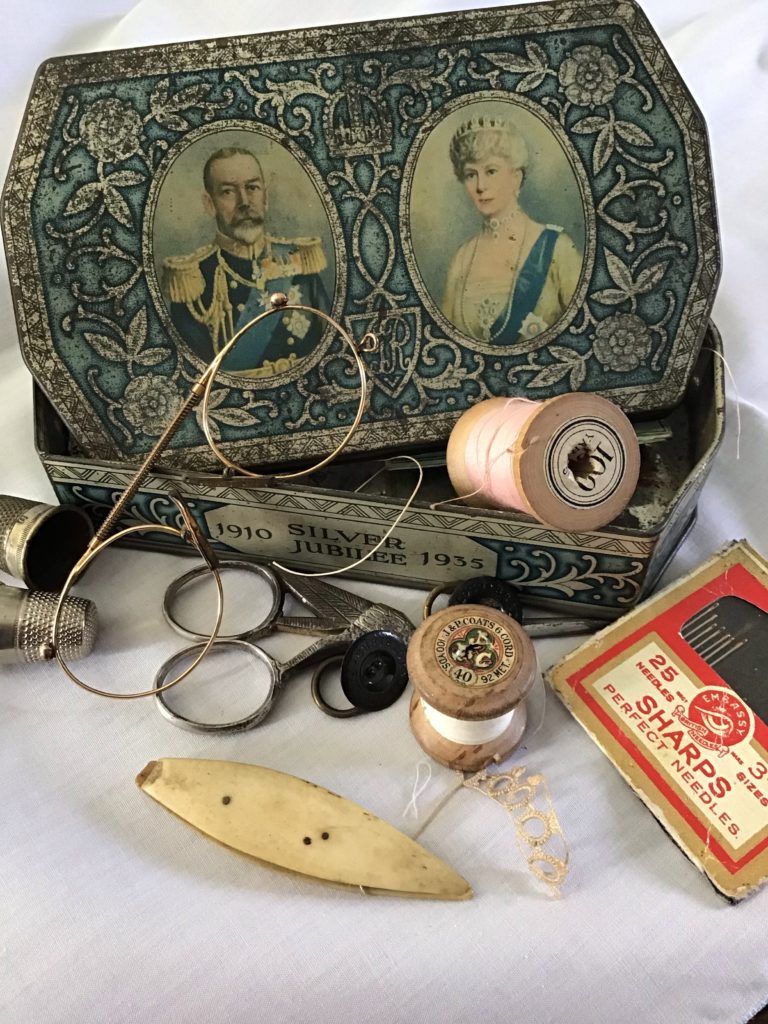 The sewing kit also featured a rare needle tin made by Serpent Brand, measuring just under six centimetres, one of the smallest tins featured in the competition. The tin reads ‘English Made Needles’ and features different size needles which are accessed by twisting the lid. 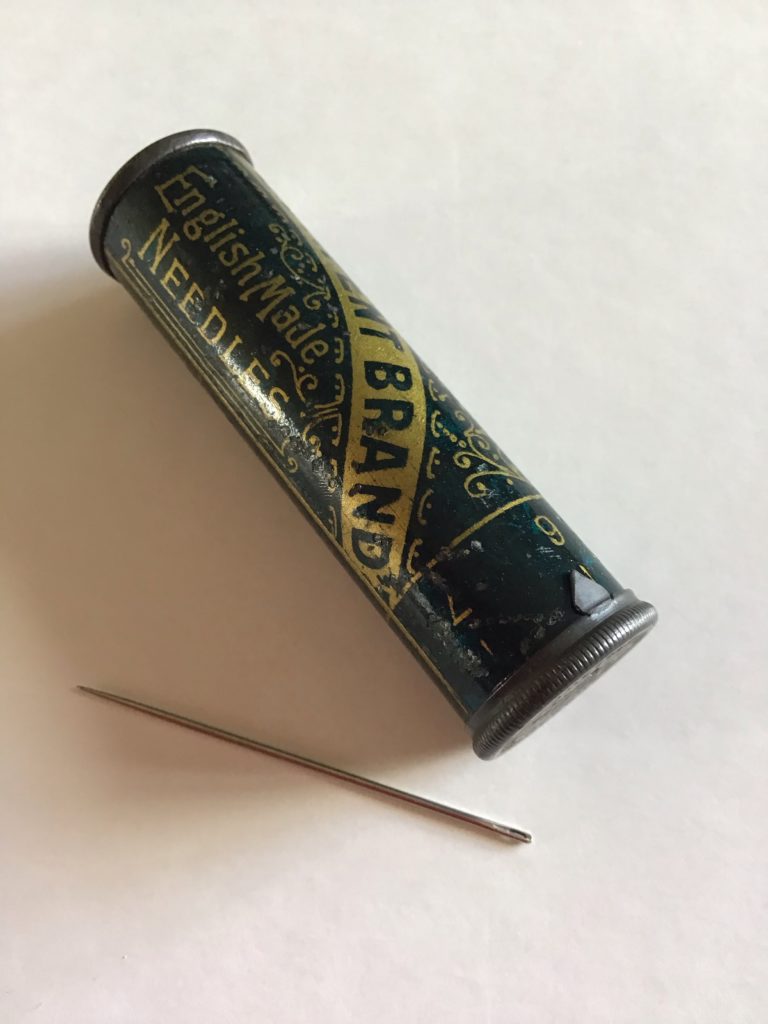 Entrants were invited to send in photos of their most treasured tins including a brief description of what it is currently used for, and how it originally came into their possession. The winner received a Fortnum and Mason hamper and was picked by a panel of judges, chaired by Robert Fell, MPMA Director and CEO, which considered the age and story behind each tin submitted.

Many treasured tins can also be very valuable, although the memories they store for their owners are priceless.

The oldest tin submitted to the competition was sent in by collector, Kim Manning, and is believed to date back to 1911. 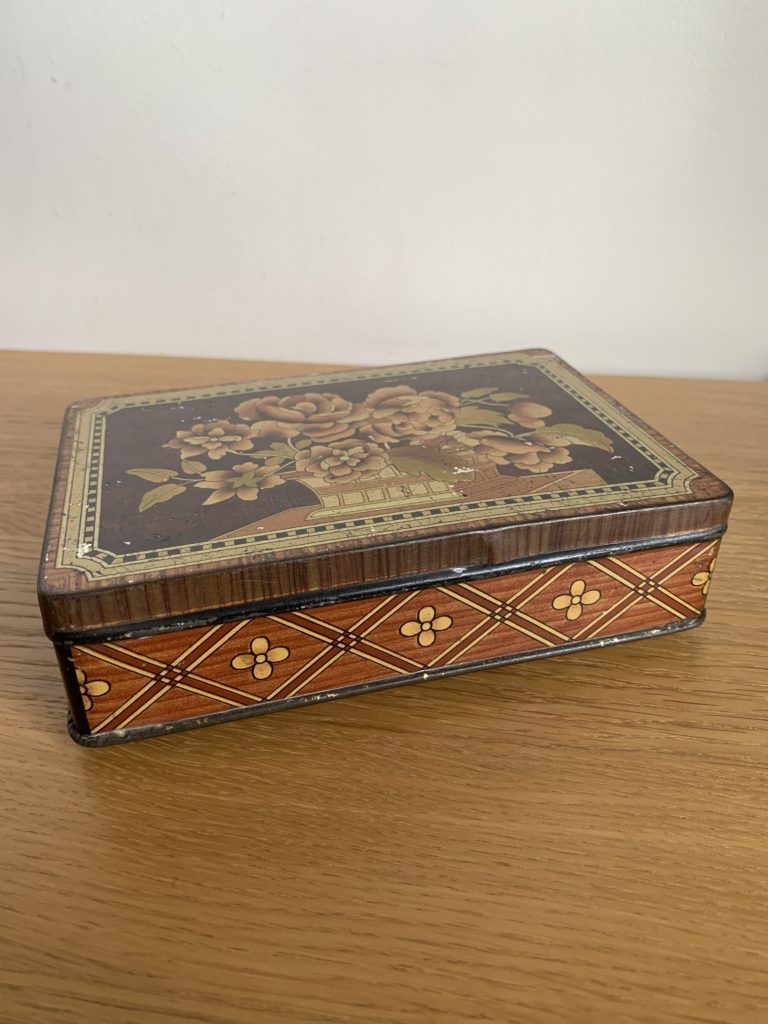 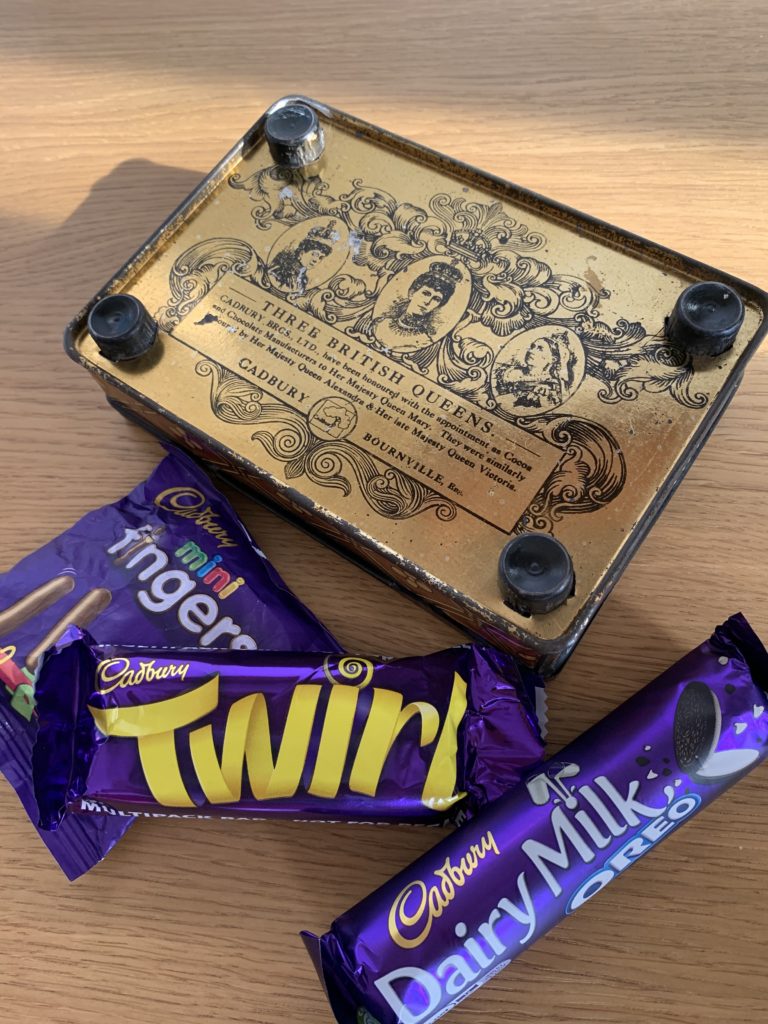 This tin is known as ‘Three British Queens’ and was made by Cadbury Bourneville to commemorate the company’s royal appointment. The back of the tin reads: ‘Cadbury has been honoured with the appointment as Cocoa and Chocolate Manufacturers to Her Majesty Queen Mary. They were similarly honoured by Her Majesty Queen Alexandra and her late Majesty Queen Victoria.’

The MPMA recently conducted new research showing that over half the population have been given or bought a speciality tin. Of those respondents who did have speciality tins in their home, the average number of tins being reused was three and kept for over seven years.

It’s also clear that like Helen’s entry, many tins go on to have second life uses. Over two fifths of participants said that they had reused their original tin for a different purpose than its primary use and nearly half said that their tins had at least two different uses over its lifecycle.

Robert Fell commented: “Historically ‘speciality tins’ have been welcome gifts filled with sweets or biscuits or produced to commemorate special occasions such as a royal wedding or anniversary – just like our winner’s tin. They have even been used for a wider range of products such as teas, wines and spirits, pastas and even non-food and drink items such as DIY tools.

“One thing they all have in common though is that they are highly decorated and imaginative tins with clever finishes such as unique shaped embossing or spot varnishing. And they are all designed to be reused indefinitely, with many remaining treasured heirlooms.”